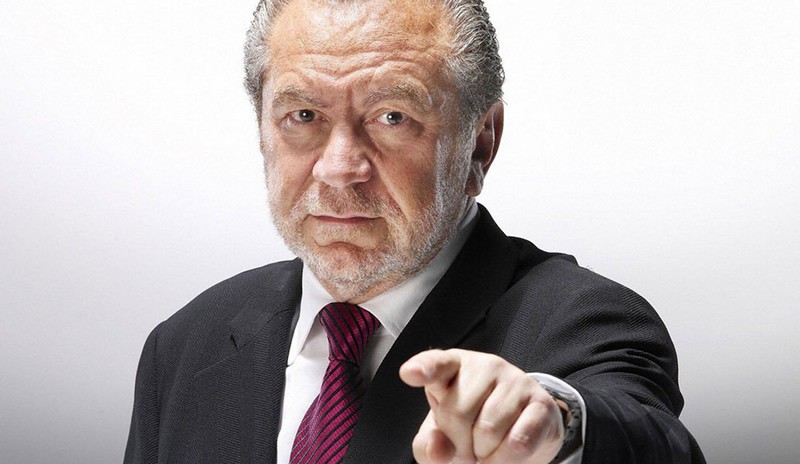 4 Inspiring Startup Stories From Top Entrepreneurs: Be a Success!

Running your own business can be daunting, there will be difficult times when you face a hurdle and wonder – ‘can I overcome this?’. For those moments when you’re filled with doubt, here are four stories from leading businesspeople. Stories which show that it’s always darkest before the dawn, and, if you remain determined, you will succeed.

As a successful businessperson and a regular host on the UK’s version of Dragon’s Den, you’d be forgiven for thinking that success came easily to Peter Jones. It did not. By the time Peter had reached his late 20s he had two businesses under his belt: both of which failed. At his lowest point he had to sell his home and cars, moving back in with his parents.

But Peter never gave up. He kept moving forward and after founding Phones International Group in 1998, he ended up generating millions in profits. The lesson here is to learn from your mistakes and never give in.

Not to be mistaken with the famous film star, this James Caan has had just as much a success, albeit in the business world rather than on the silver screen. Caan came from a humble background and worked several low paid jobs as he tried to find his way. Without having excelled at school, his prospects would not have been immediately apparent, but with skill and determination he turned this around.

After opening a recruitment agency in 1987 (with an office so small the door would not open all the way), James Caan slowly but surely built a business empire which had an annual turnover of more than £130million. James believed in himself and systematically improved his knowledge and talents to achieve success, showing that each entrepreneur has the ability to better their situation.

Lord Sugar has an estimated personal fortune of over £1billion; but he didn’t always have this level of success. In 1968 he started out as a wholesaler, importing and exporting electronic goods. Within just two years he switched over to manufacturing, and so the Amstrad computing brand was born. Throughout the 1980s, Lord Sugar doubled the profits of his company, continuing its meteoric rise.

But the 1990s proved difficult and Amstrad began to lose its market position. To outthink his competition, Lord Sugar once again changed Amstrad’s priorities, focussing on portable computers. In 2007 the company was sold for a staggering £125million pounds after generating Lord Sugar a large fortune throughout the years.

What Lord Sugar’s story shows is that every company has difficult periods. The ones which survive are the ones which adapt.

As one of the UK’s top entrepreneurs, Sir Richard Branson has achieved much. From the tender age of sixteen he created a magazine called The Student, and then used this as a platform to advertise popular records. This eventually led him to start his own record business which was a tremendous success. Since then he has been involved in a number of multi-million pound ventures and is a true trendsetter – currently investing in tourist space flight.

What makes Sir Richard Branson’s story so inspiring? He suffers from dyslexia, showed poor academic skills, and when he finally left school his headmaster said he would end up in jail or become a millionaire. He achieved the latter, overcoming his difficulties and showing the world that you should never write a person off.

Do you have any inspiring stories to help motivate fellow entrepreneurs?

Posted in Business | No Comments